Well, it would have a bunch of comfy chairs and couches in the front section. There would be chandeliers to offer subtly bright, but not blinding light. All the walls would have built in book shelves with classic old books littering them. There would be an area in the back with big tables and comfy desk-type chairs. This would be the quiet area, and it would actually be quiet...as in how a library is meant to be!! There would be an unwritten law that everyone who was in there warmly accepted.

Of course there would be good coffee! Also though, yummy breakfast wraps and bagels. And for those of us who do homework all the live long day(!), there would be lunch options also...oh and wine! :)

The best part of this perfect coffee shop? It would be a hidden little gem! Im thinking something along the other side of Alki (here is an old link for those of you who are not Seattleites); the quiet but yet still beautiful side. Tucked away in the midst of cozy houses, but still with a view of the water. Plus it would have an entire wall that opened up like a garage door so you could listen to the water, from a secluded section of the beach of course!

Can you picture it?! If anyone knows of this place, please please share!! Until then, I will put on my noise reduction headphones and sit in a coffee shop with crappy stale bagels while I plug away at this lovely dissertation! Ahh, a girl can dream..... 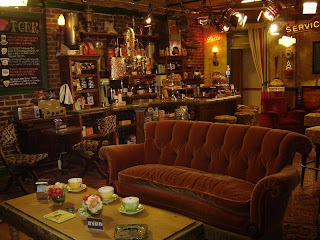 7 comments:
Some of the fun stuff in here: school

"Books in a series give me reason to continue living..."

Ok, so that was a quote from a book that was a little disturbing and quite depressing. I am still undecided on how I feel about it, but I like the quote! (Like Being Killed by Ellen Miller, in case you were wondering)

As I have mentioned before, Im finishing up the Millennium trilogy and I love them. As I shamefully admitted a few months ago, I read the Twilight series and got completely sucked in (pun intended!) to that series as well. When I was younger I really loved the Babysitters Little Sister (a very long series!) books and the Saddle Club books! My dad got me the best christmas gift ever one year and gave me 12 gift certificates to B Dalton (local book store, do they still exist?!) and each was dated with a month of the next year. So we got a date together to go book shopping once a month....Awesome!!! Anyways, I always got one of each and it was like visiting a good friend every time I opened the next book. (For the record, yes I was the dorky book kid, and yes, Im quite proud of that!)


I love books in a series! You know that feeling when you are finishing a good book and you don't want to put it down, but you also don't want it to be over?! Well, whoever decided on series of books must have been struggling with that dilemma. And what a great solution!

So...what is your favorite book series?! Im almost done with Lisbeth and Im really gonna miss her! So any suggestions?
2 comments:
Some of the fun stuff in here: books

Squishy doesn't like when I do homework! I finally sit down to get some dissertating done (ps: I have coined that term as the verb form of dissertation!) and she comes by to mess with my plans! 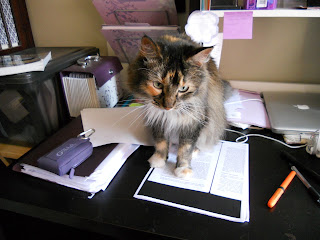 The crazy thing is that a big part of my topic is on the human-animal bond, so its not like I can kick her off of it!! 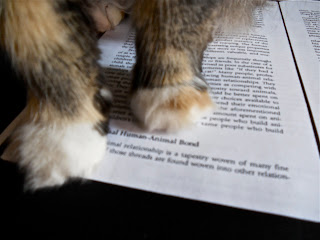 (as you can see, she chose to stand right on that section, just to prove her point!!)
Ahh, cats....she is lucky she is cute!!
1 comment:
Some of the fun stuff in here: pets, school

They never get it quite right...

You know when you read a good book, one where the author gives you amazing character development and you have a rich, familiar, detailed picture of each person in your head? You can go through the whole book along with this person who you can practically see! Then the movie comes along and...wait, that isn't who I saw! You know that feeling? I hate it!

Im finishing up the Millenium trilogy (aka: "the girl who...." books!) and have not yet watched the movies because I really didn't want to ruin the pictures of these characters that I have been so attached to throughout their stories. Well, I just saw the covers to the Swedish version of the movie and the discussions over who will play the lead characters in the American version and well, they just didn't get it right! :(

So, I am proposing the people who I would cast. That is if I had the means to create a movie based on the characters that have developed in my head! Here it goes;

Lisbeth: Kristen Stewart ~ I've put a lot of thought into this one, I started with Shane from the L word but that didn't feel quite right, then Dakota Fanning who I thought could transform to play her perfect. But when I was looking for a pic of Dakota that would fit what I had in mind, this one popped up! This is the exact picture I have of Lisbeth, strong and independent but also awkward and shy. Perfect! How did I not think of you Kristen?! (this also reinforces my mysterious crush on Lisbeth! ;) ~ ) Mikael: Bruce Willis ~ He was hard for me, my picture doesn't really fit anyone. Basically though, I see him as tough and somewhat rugged, but also charming in his own quirky way and definitely very compassionate, but maybe with a struggle to show it. Sounds like Bruce to me :)

Erika Berger: Sharon Stone ~ Strong, self confident, outgoing, independent, beautiful, and with a big personality. She has gotta be Sharon!

Zala: Jason Alexander ~ I don't really know why because I like the guy (Jason, not Zala!), its just that his physical characteristics are exactly how I pictured him! I think his ego is way too big for his stout little body (again, Zala, not Jason).

Niedermann: There is just nobody who I can think of that would fit the oaf of a man in my head!! Sort of like a cross between Vin Diesel and Owen Wilson.....

What do you guys think? Do any of these people fit your picture? Who is your Lisbeth?!
This is what I love about books, the reader is free to impart their own images and views. So we can all be reading the same words, but have completely independent images running through the text!
2 comments:
Some of the fun stuff in here: books

Domino is only the prettiest BBD this side of the Mississippi!!

And he is in a BBD contest to prove it! What is a BBD you ask? A Big Black Dog! Why is there a contest and why do they have an odd acronym? Well, Moose's post explains it in much more detail. But basically any big black dog in a shelter or adoption agency is destined for difficulties. They are often the last to be picked and get passed up for the "more colorful" dogs. There are many hypotheses about this;
They don't photograph well (the one I have heard the most often and the most ridiculous, I mean just look at how adorable he is!!) 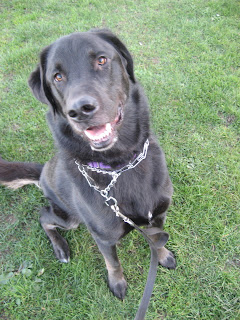 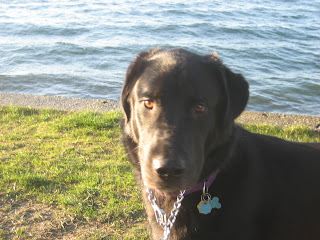 They are less exciting. 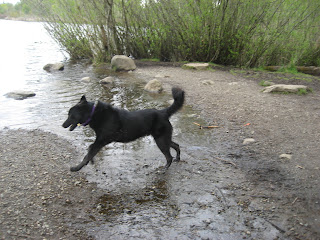 Whatever the reason though, I disagree with them all. I think everyone should have a BBD! Thanks to Dexter for making that point and sharing the BBD love!!!
Oh, and keep your paws crossed for Domino to win :)
2 comments:
Some of the fun stuff in here: pets

So a trip to North Dakota was just what I needed...really!

I am convinced I have the best family in the world! It was so so great to get back home finally to see everyone and have everyone meet Rachel. I left feeling so loved and honored to have the respect and trust from such a great family.

Just to paint a small picture of my family; it is big!, a large percentage live in or near Thompson ND, they are mainly Catholic and Lutheran (it is the Midwest!), and everyone is pretty close. As I mentioned in the "pre-trip post" I was a bit nervous to be bringing Rachel back. It's the upper midwest, its conservative, enough said. I know my family loves me and wants to be accepting of whatever makes me happy, but change is hard and most people in that area don't even (knowingly) know anyone who is not heterosexual.

Everyone blew all of my worries right out of the water though! They were amazing and welcoming and loving. This shouldn't have been a surprise to me because this is exactly the family I grew up with; warm and welcoming to everyone. But I was throwing in a curve ball and my own anxieties and insecurities left me questioning the stability of that family atmosphere that I had not yet seen falter.

I was also finally able to appreciate the beauty of ND. I was so ready to leave when I moved; ready to experience something bigger and more complex. I thought that I was being stifled by lack of stimulation. How did I not see how freeing it can be? The vastness and pristine nature of land as far as you can see, is actually liberating. The simplicity is calming and rejuvenating, not boring as I once had been so quick to judge.

It was a wonderful trip home! I left feeling refreshed and reminded of the overwhelming and unconditional love that surrounds me. I appreciate where I came from so much because I clearly saw how everything from my upbringing shaped me into the person that I am today, and I am proud of that person. Im so glad that Rachel got to witness that. I think it was also the escape that we needed; not just time away, but also a chance for her to fully see me, which I so strongly needed. 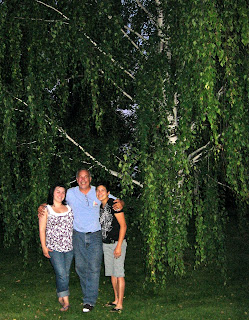 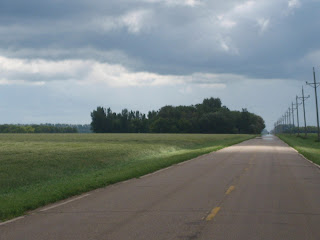