I posted a print from this shop in my Happy Monday post this week. Apparently though I just can't get enough! I love this quote, I love the whimsical print, it all just makes me happy. What an empowering statement.

1 comment:
Some of the fun stuff in here: Quotation Wednesday

I miss my Happy Mondays! Sorry about the absence, but they are back :) Here is what is making me happy lately...

This Print
Isn't it gorgeous?! I wish I had more wall space, I would buy everything in this woman's Etsy shop. 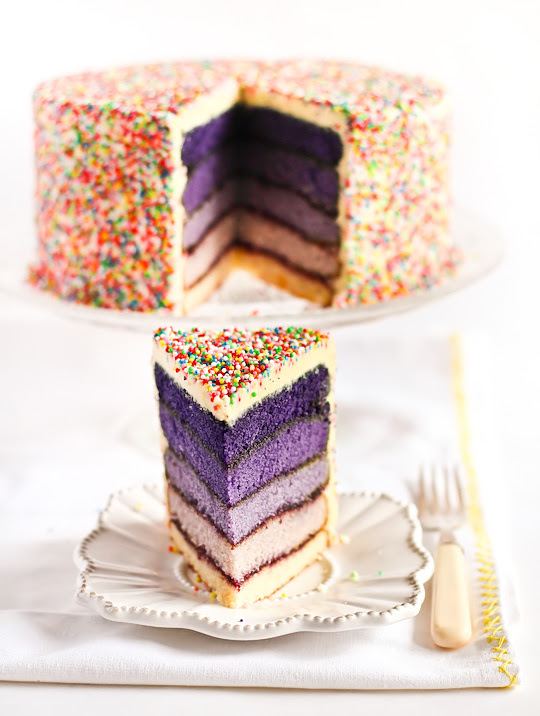 Cute Cat Tattoo
Story time ~ So, there was this booth at Pike's Place Market that sold pewter pins. There was a silly cat pin that for whatever reason, reminded me of my Squishy. I would walk by it and smile every day on my way to school from the bus. One day, I thought to myself "I really need a Squishy tattoo" and an outline of that kooky cat pin came to mind instantly. Ever since then, the cat pin booth has been gone! Then I see this tattoo and I love it. I want exactly that, but with my kooky Squishy pin as the outline! ...sigh
Bedroom on the Ocean
I would never ever get out of bed!

Reading Nook
The wall color, the curtain, the cozy chair, and most of all, the books precariously balanced everywhere. I love it all!

Ok, that is all for me this week. What has been making you smile?!

1 comment:
Some of the fun stuff in here: Happy Mondays, solitude, tattoo

Ok, for the whole story you need to read this original article, this beautifully eloquent rebuttal, and this apology.

If you don't want to read all of that, here are the cliff notes;

Lisa, a journalist for the independent student publication based out of the University of Buffalo, wrote an anti-tattoo column. This, in and of itself, was not the problem. The problem was that she was trying make her argument with her own skewed view of Feminism. She stated that women who are not happy with their body should go to the gym, get their nails done, wear some heels....you know, typical girly stuff.  She promised that investing your energy, money, and time into things like this would be a much more rewarding experience than "getting ink." That is an awfully bold promise based on a widespread assumption that she knows what ALL women want! She also stated that, "an elegant woman does not vandalize the temple she has been blessed with as her body." In regards to the experience of getting a tattoo, she asked, "at the end of the day, are you really a happier person?"And made another widespread assumption that "nothing comes out of getting a tattoo."


I have so many things to say about this presumptuous, judgmental, piece of "journalism," so very much!  The rebuttal I mentioned at the beginning (link again here, "Why yes, I will put a bumper sticker on this Ferrari!" ) basically summed up all of my thoughts in a much more eloquent way (seriously, go read it, Danielle is awesome!).

Here though are some of my thoughts. First off, tattoos have nothing to do with not being happy with your body, in fact they are a way to adorn it! They are art, wonderfully meaningful and unique art that you get to display on your body! Secondly, in response to tattoos being completely unrewarding and doing nothing for a woman, that is ludicrous!! Ask tattooed person about one of their pieces and you will be met with a story. Whether it is the meaning behind it, the event that surrounded it, what they think of when they look at it, or whatever else they connect to it; it will almost always be met with a story that will tell you more about that person. What a beautiful way to share a piece of yourself, and to share in that with others! Lastly (but absolutely not least!), her attempt at a Feminist argument just went sadly astray. Its 2012, women can look, be, act, and think in any way that they damn well please! Please don't judge those of us who do not base our outer beauty on what men want!
Ok, all of that said, the response she got from the internet was painfully insulting and immature!! People called her fat, ugly, stupid, and various swear words that I don't care to repeat. She actually got hate mail and threats! Really people, really? She wrote a response to all of this, but was obviously focused on the hurtful responses of others, and rightfully so in my mind. People don't seem to realize that going into nasty attack mode only causes the other side to retreat further into their beliefs. I mean really, who would think "oh, maybe tattooed women really are beautiful, eloquent people" when being bombarded with insults and hate mail?! Way to represent our wonderfully unique and expressive tattooed culture guys, thanks a lot for that!

Well anyways, did anyone else get caught up in this debate? What do you think on the issue?